The Estia Foundation's CEO is Father Angelo Alifierakis, who is responsible for all of Estia's operations and services. The Estia Foundation is a non-profit organisation that relies on donations and State Government funding to provide its valuable services to the community.

Staff and volunteers of Estia are dedicated to helping young adults who have an intellectual and/or physical disability to help them reach their full potential, to integrate and be a valued member of society and participate in everyday activities that they would otherwise not be able to do. These young adults are people of many talents - many abilities, and are not to be underestimated. We at Estia are proud to be involved in the awakening and nurturing of these talents.

'To promote the needs, rights, interests and welfare of people with disabilities and their families or care givers and provide opportunities for individual development and independence.' 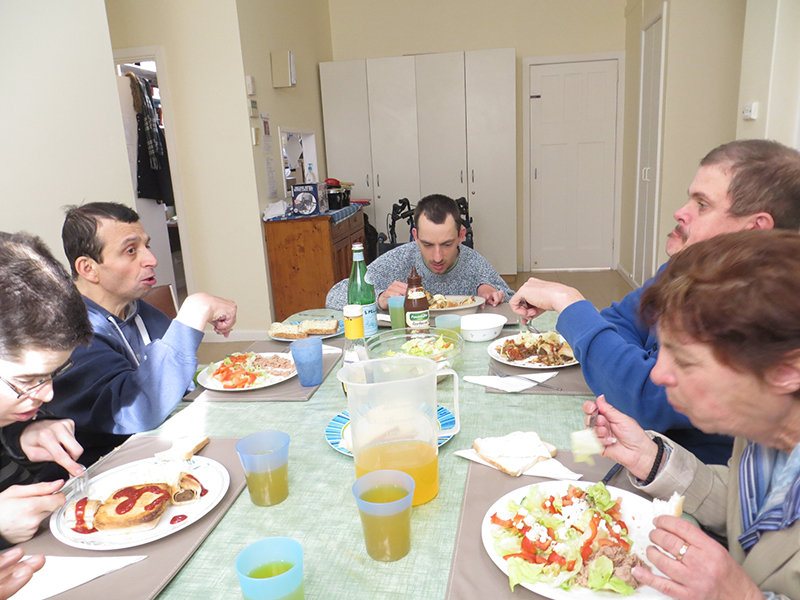 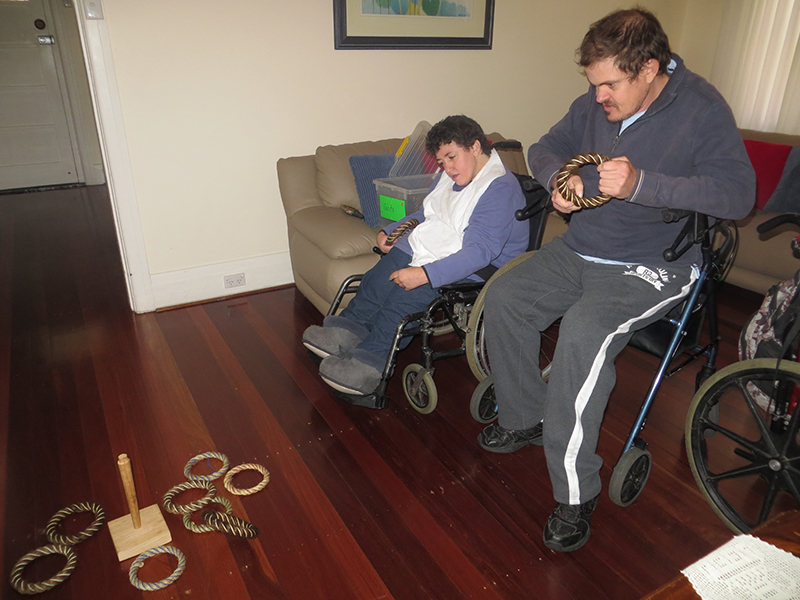 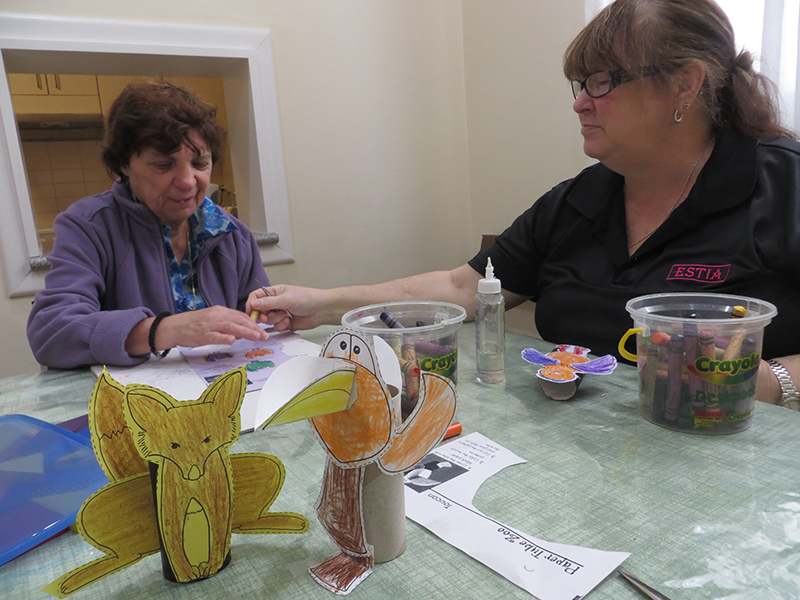 The Estia Foundation of Australia was officially established on November 29 1994, under the guidance and blessing of his Eminence Archbishop Stylianos and the Greek Orthodox Church of Australia.

Estia was originally a continuation of a weekend day-program organised by parents who had a child with an intellectual and physical disability. After much research and in consultation with parents and carers of those with intellectual and physical disabilities, the consensus was that a centre-based respite facility was needed ... and Estia was established.

The objective of respite is to provide a safehaven where the carers of people with disabilities are able to leave their child for a few days overnight in a 'home away from home' environment.

With the assistance of State Government funding and the generosity of the Greek-Australian community, Estia's first centre-based respite, St Andrews House in Gladesville, opened its doors on April 17, 1997.

Due to the great demand for centre-based respite services and after much lobbying, Estia was granted another round of State Government funding. This along with the generosity from our community enabled Elpida House in Roselands to open on October 22, 2000.

In 2004, a substantial contribution made by a family in Sydney made possible the establishment of Estia's first supported group home facility in North Ryde. The home was named Lixouri House, after the village of Lixouri which is located on the island of Kefalonia in Greece. Lixouri House is now the permanent residence of four adults with intellectual disabilities.

Donations are tax-deductible and greatly appreciated. Please help us continue our work.

I had a lady from ADHC (a service for people with disabilities) who found Estia for me and we have been going there for a couple of years. To be honest with you it was the best thing that happened to me.

Stacey - Mother of Kristi (who has Prada Willi Syndrome)

Estia has changed our lives. We can now go away and know Emma is safe. They have cared for Emma for four weeks straight and during that time we were able to go overseas - and that, for us, is priceless.

I walk away feeling a bit sad that I can't take my girl with me, but feel relieved that I don't have to worry about her one bit when she is there. They know Emma so well and they have a good understanding of what we want as parents and that is very important to us.

I'd like to express my gratitude, not only for what you have done for my brother Kosta, but for our family as a whole. A day does not go by that I don't thank God for your intervention, support and existence, when everything suddenly came crashing down.

Every family member with a disabled child worries about who will care for them once they are gone. The reality of this was an impossible concept for my mother to consider. Nothing could happen to her because she had my brother to look after.

Every time I look at my brother I am in awe of who he has become. His independence and strength astounds me and this is because of what you have done for him.

Donations are tax-deductible and greatly appreciated. Please help us continue our work.